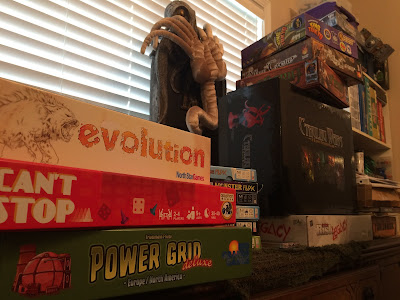 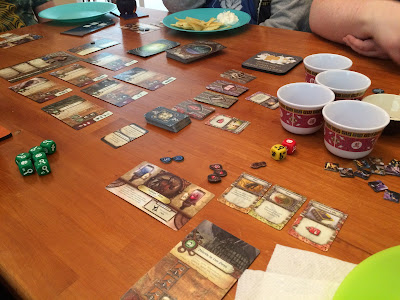 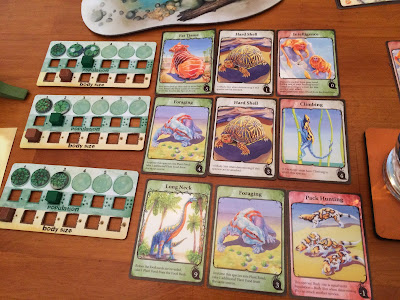 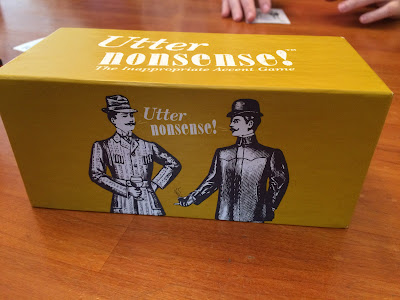 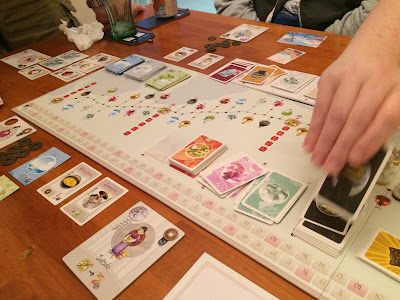 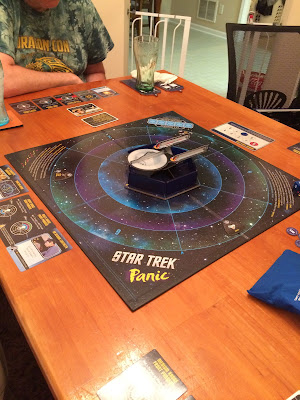 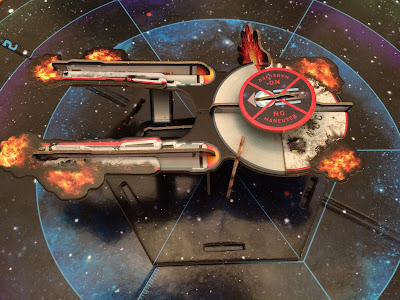 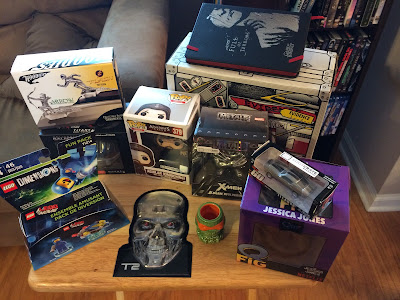 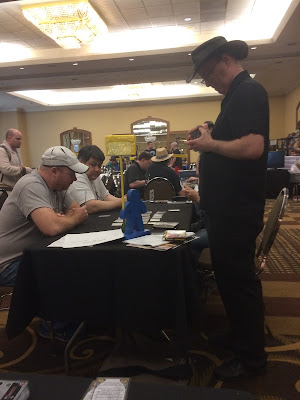 Here are some highlights from the first day of MidSouthCon 2017.

My con experience got off to a great start with a game of Gloom moderated by its designer, gaming guest of honor Keith Baker himself! Keith led two tables of Gloom, alternating between our table and a neighboring one. They chose Fairytale Gloom and we (ok, *I*) chose the new Gloom in Space! 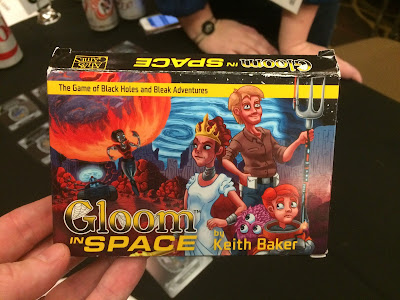 For my crew I assembled Team Adorable: The Farmboy, The Kid, The Cute One, and The Robot. In the finest Gloom tradition, all of them died miserably. 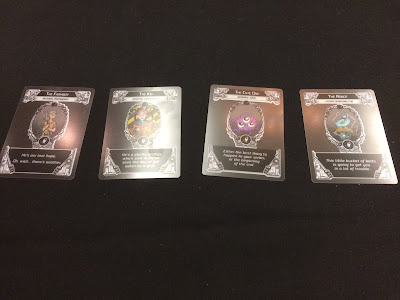 Because we finished Gloom a little early, Keith invited us to try out a new game he’s testing out, Action Cats! It is fan-tastic! 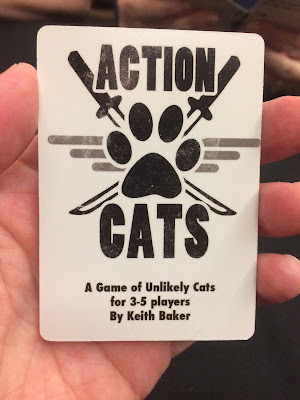 Reminiscent of games like Cards Against Humanity, in each round of Action Cats one player is the judge and the other players compete to put together the funniest phrase. In this case, the phrase is intended to describe the pictured cat. 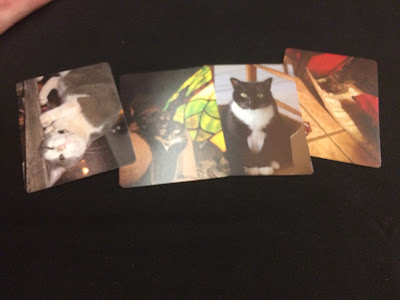 Keith had the judge name the cat who was the subject of each round. A different cat is on the back of each card. In our game, this was Kitty Conway… 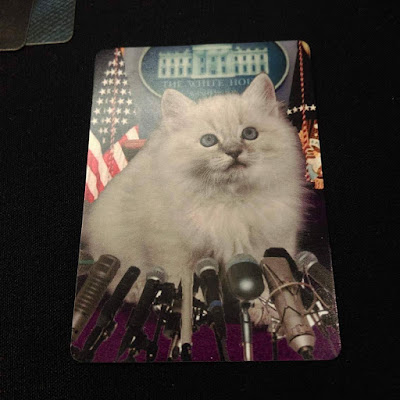 These were the contenders for one round. 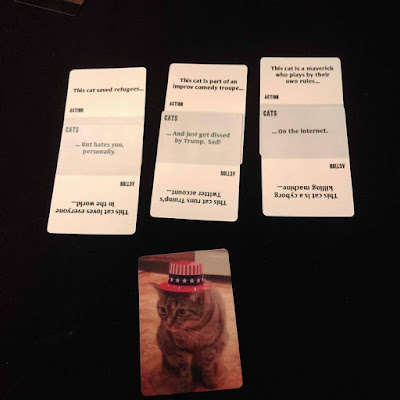 Keith said he plans to Kickstart the game later this year.

We finished out day one by sampling some games from the board game library. It’s been a long day, so I don’t remember their names. Here’s a shot of the room: 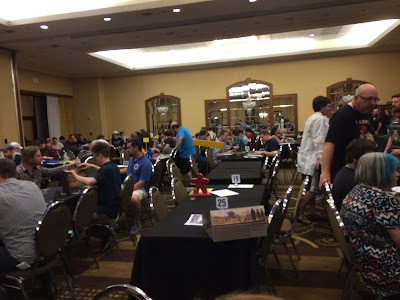 Here are a few of the cool costumes I saw today. I expect to see much more tomorrow, as they ramp up for the costume contest. 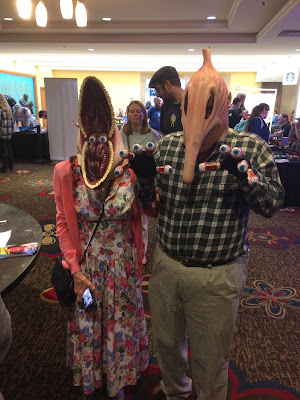 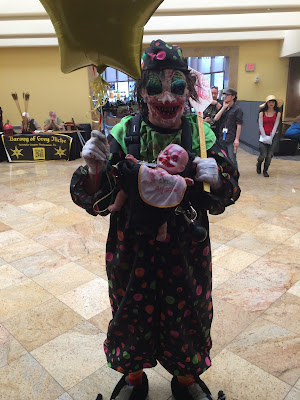 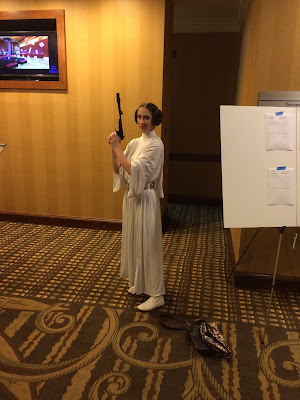 More to Come on Day Two! 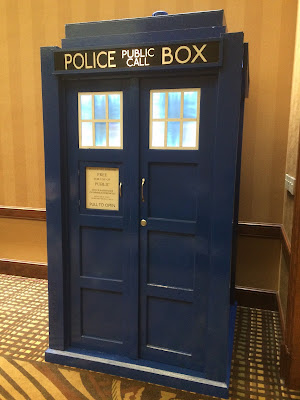 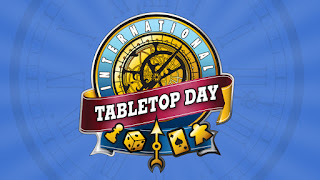 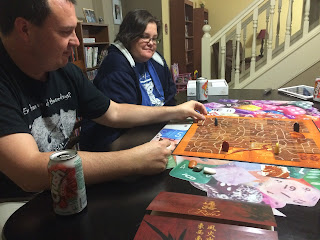