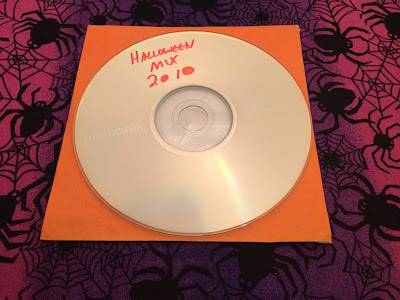 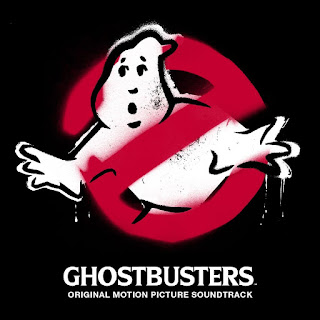 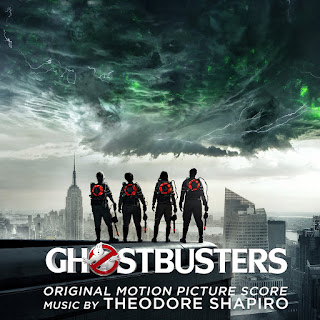 I love using background music when I run an RPG. Before I got into gaming I was already a big fan of film scores, and after becoming a gamer my fondness for games and cinematic music have supported each other in a way that I find extra satisfying. When I get a new RPG, I feel the need to find just the right music to accompany it, and when I get a new movie soundtrack, I just have to find a way to use it in a game.
Today I’d like to celebrate the Conan the Barbarian soundtrack by Basil Poledouris (1982). Its use as background music for a fantasy game like 13th Age should be obvious, but the album is also useful in supporting action games in general. Despite its origins in the 80s, the music isn’t too dated.
One reason I like the Conan the Barbarian soundtrack is that it isn’t strongly branded. Some fantasy soundtracks are riddled with themes that most listeners easily recognize if they’ve seen the movie. You don’t have to listen too long before you realize you’re hearing a Lord of the Rings or a Harry Potter soundtrack. That can be fine, but I prefer my background soundtrack to blend in well enough that it could have been composed specifically for my game.
Here’s a list of the tracks on Conan the Barbarian, along with any comments I have about each one. I also list a few keywords to describe the music (such as its mood and tempo), plus my ideas about how a GM might use the piece in a game.
(Note: while writing this, I noticed that a Blu-Ray combo pack of the 2 Conan movies (Conan: The Complete Quest (Conan the Barbarian / Conan the Destroyer)) is coming out on June 14, 2016. I don’t get a cut if you order it from that link; I just wanted to point you to it in case you’re itching to see the movies now like I am. I also discovered a 3 CD version of the soundtrack that I didn’t know about. Dammit.)
Have you done any gaming to the stirring melodies of Conan the Barbarian? What’s YOUR favorite gaming soundtrack?